One thing almost every home studio owner has in common is a lack of confidence. Not having been to studio school or worked their way up in a professional studio has led them to question their ability. But it’s not a degree or years of making the tea that make a pro a pro, that’s just how a lot of people get there.

There’s no reason you can’t get be a professional without a laminated piece of paper or an aversion to tannins. 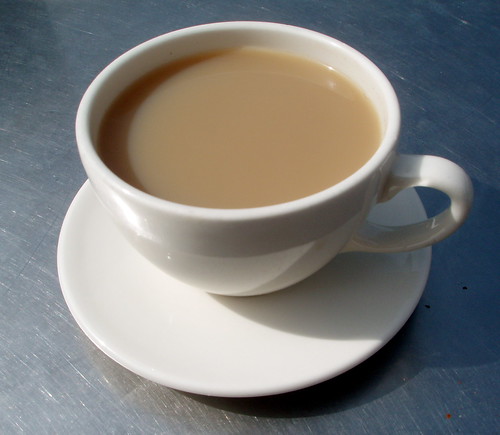 The major difference between professionals and amateurs (and this is true in any industry, not just recording) is knowing when it’s right.

The first is a case of knowing when something’s right and leaving it well alone. One of the most common amateur mistakes is over-processing, whether through not recognising a finished product or trying to justify themselves. Sometimes (very occasionally) your role as a live/mixing/mastering engineer is just to say that it’s right. Not everything needs your killer reverb preset.

The second is never calling a project finished until it is. If you’re under time constraints it’s fine to go for the best you can achieve in the time. But otherwise, if you know something’s wrong, don’t accept it and move on. Figure out how to fix it. If you don’t already know, experiment, Google it, ask someone else.

Of course, you won’t always know how to fix something, or what something should sound like. And that’s where experience comes in. You won’t always get it right, but another mark of a consummate professional is admitting when you don’t know something and ceding to someone who does.

Don’t be afraid to say ‘I don’t know.’ If you’ve tried everything you can and it’s still not right, don’t just say it can’t be done. Give it to someone who can do it and find out how they do it. Then next time you’ll be able to do it yourself.

There’s very little that can’t be done with modern recording technology – even with stock plugins. If you really can’t get something to sound right, chances are there’s some little trick out there that you don’t know (yet).

Notice how tools is the last section? That’s because although most of us in this industry geekily obsess over gear, it’s not the gear that makes the pro. It’s how you use it.

If you’ve got a reasonably up to date DAW, a decent set of speakers in a decent sounding room, you’ve already got the tools. Everything else is adjusting to taste.

This post is the last in a loose trilogy of posts about achieving pro results from home recording equipment – read the first two: The Biggest Mistake Home Producers Make and Making it Sound Deliberate.